Tether specification and design.  Mr. Bentley has over thirty-five years of experience designing, fabricating and testing synthetic fiber reinforced cables for a wide variety of applications.  In the seventies, he collaborated on the design of balloon tethers for Patrick AFB and Holloman AFB.  In the eighties, he designed the electrodynamic satellite tether for the Tethered Satellite System that was flown from the space shuttle.  In the nineties, he supported the design and manufacturer of tethers for NASA’s Small Expendable Deployer System (SEDS) and Propulsive SEDS programs.  Early this century, he proposed the aerostat tether designs for several major military defense systems including Persistent Threat Detection System, Persistent Ground Surveillance System and Rapid Elevated Aerostat Platform.  With this background, Mr. Bentley is available to your personnel in specifying tether function and design, installing a reliable mechanical termination at the end of any fiber strength member tether, finishing fiber optic terminations internal to tethers, and assessing other issues such as minimum bend tolerance for different tethers and level wind considerations.  He has traveled as far as Abu Dhabi in the UAE to provide such services.

Chief Technical Officer.  Doc Finkleman is an internationally recognized expert in space system technology and operation, airspace control, data fusion, and operations analysis.  He served nearly 20 years as Chief Technical Officer and Director of Analysis for the North American Aerospace Defense Command, the United States Space Command, and the United States Northern Command.  He managed major development programs for the Army, the Navy, the Air Force, and the Office of the Secretary of Defense.  He was elected a Fellow of the American Institute of Aeronautics and Astronautics early in his career for accomplishments in aerodynamics, gas dynamics, and high energy laser technology.  Secretary of Defense William Perry recognized Dr. Finkleman’s accomplishments with the highest civilian decoration in the Department of Defense, and Chairman of the Joint Chiefs of Staff Richard Myers recently awarded Dr. Finkleman the highest distinction in the Joint Service.  Dr. Finkleman is a graduate of the Virginia Polytechnic Institute (BS in Aerospace Engineering) and earned Master of Science and Doctor of Philosophy degrees from the Department of Aeronautics and Astronautics of the Massachusetts Institute of Technology.  Dr. Finkleman is an honor graduate of the Air Force Squadron Officers’ School, the Air Force Command and Staff College, and the Air War College. 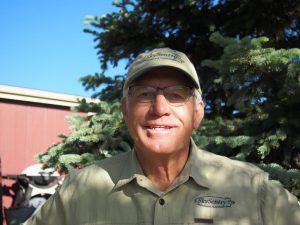 President, SkySentry LLC.  He served over 30 years in AF blue, focusing toward the end of his flying career on ballistic and cruise missile defense.  Charlie was a key leader in the National Cruise Missile Defense study in the year 2000, has spoken numerous times at national forums on CMD, served on the Ballistic Missile Defense Counsel of Colonels for years, and finished his AF career as Command Representative for Missile Defense, serving directly for the Alaska Command Commanders, at that time.  A nationally recognized expert on lighter-than-air systems, his company provides Lighter-than-Air design and concepts consulting and highly customized aerostat systems for varied customer needs for elevated communications, and surveillance.  A National War College graduate with extensive international experience, Charlie also brings an expansive perspective to national and military policy and doctrine issues.

Other Considerations and Services

SkySentry is a Service-disabled, veteran owned small business, started in 2003.  We have a proud and proven history of living up to our motto “Credibility through Performance.”  Our Company has numerous contract vehicles to help the customer gain support quickly.  All personnel have current high level clearances.  We can easily arrange “Senior Mentor” contract support as well, in case you need a means to bring 3- or 4-star support to your efforts. 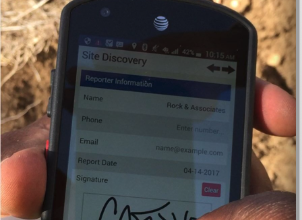 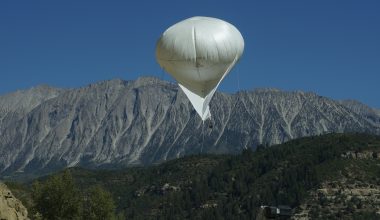 Quick and easy deployability on the ground, on a trailer or boat; fully self-contained with power, helium, and tools. Low acquisition costs. Low operating costs, for both helium and manpower. High reliability, in winds up to 70 knots, dust, and other difficult operating conditions. 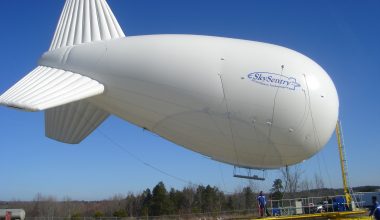 Those familiar with aerostats will know, of course, that "Heavy" is relative. SkySentry's HEA systems are capable of lifting relatively heavy payloads, while still maintaining the Company's design objectives of quick response and minimal manpower costs. One could also add desirable characteristics of routine highway transportability and airlift compliance.